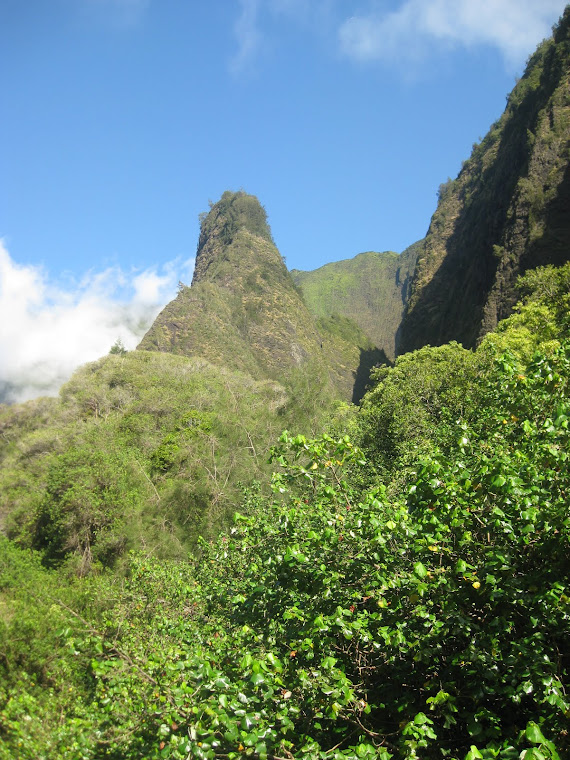 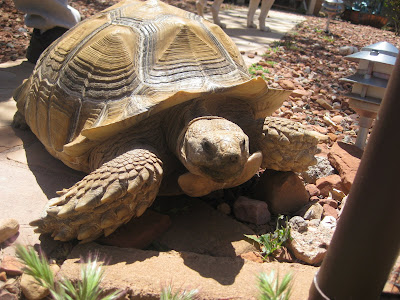 
Turtle Energy has walked my way this week in the form of a beautiful Painted Turtle.... he went into our pond....I'll take a picture when he shows himself...
sooooo BEAUTIFUL!
Posted by Illia at 9:03 AM

What does being authentic mean?


being true to the word,


healthy emotional expression,
FEEL WHAT you feel WITH LOVE
this is transmutation....
covering up authentic feelings with a facade of love, keeps the real emotion constantly cycling/creating in a total or partial suppressed state.
The auric field reveals all thought and emotional content....
there is no hiding it..


So lets be REAL with each other, in a loving and compassionate way....this allows for freedom.....acceptance....respect.....honesty....
We are ALL
working toward being
AUTHENTIC SOUL EXPRESSION!

Blessed Wesak~ Full Moon~ May
Today through Sunday people worldwide celebrate the Ascension and Birth of the Buddha.
Moon is rising early evening in the South East.
We all have the Power/Love of the Buddha
Express it!

I am now offering sessions at Isis Spa in Wyoming.
~Emotional Transformation~
Releasing emotion, gently in a loving environment.
E-mail bodyelectronics1@yahoo.ca to book an appointment.
$55 per hour
Each sessions is 2 hours with sauna.

High Lights Sedona Spring 2010
Aeron Zach and I witnessed the Eagles on the second day of our 22 day adventure....I have heard and read of mating Eagles yet had not been present for the experience til then.....they soared straight down spiralling together in the Dance.
The Energy was felt to move through me from the top down going directly into the Earth.
After 20 minutes or so they disappeared in an instant.
The Eagle stayed with us through out the time there....we listened to the Eagle Dance as we drove....and on the last day as the B.E. event concluded one Eagle hovered above, then  powerfully swooping down to the car upon our leaving Grace Grove....in a big gratitude energy.
Thank you Eagle!
There is more than we know.....assisting in every moment.
Thank you also to Harmony who kept us grounded in Animal Medicine.
Swan~Grace
Mountain Lion~ Teacher
Turkey~Give Away
Bear~Introspection
and Buffalo~Abundance and Prayer


Thank you to the Mother for Everything! 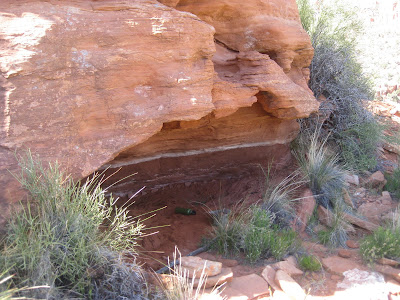 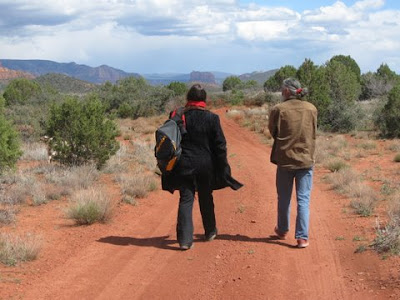 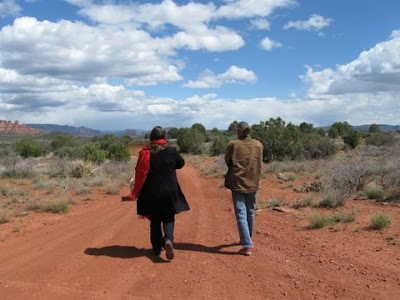 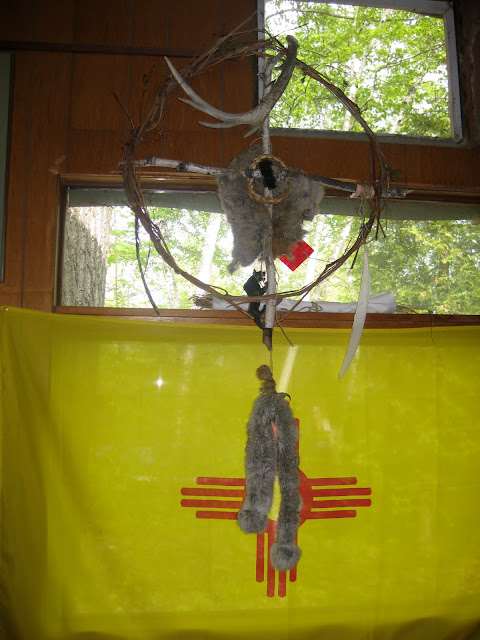 
Beginning with Swan in the East
...Grace...
then Mountain Lion in the South...
..Teacher..
Turkey in the West
...Give Away....
and Antelope in the North...Buffalo and Grouse in the Centre
Thank you Harmony..... 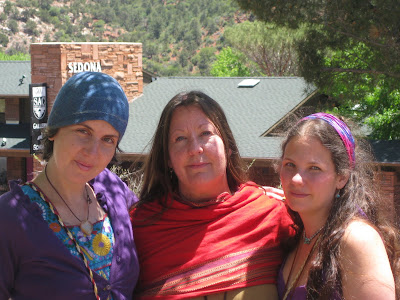 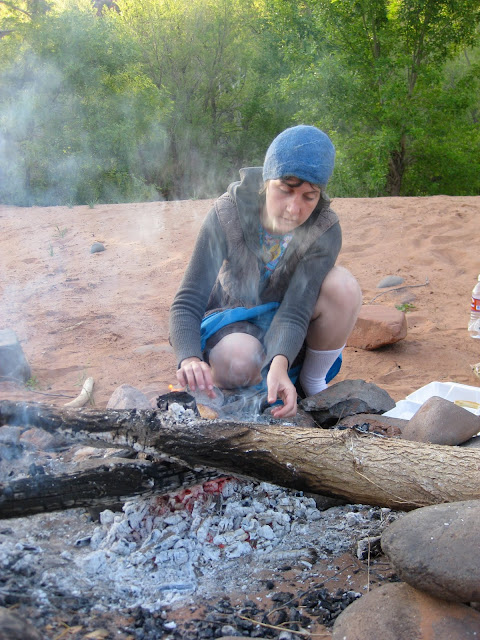 Sedona....Thankyou to all that gathered to be present and release patterns of bondage.....so all may be a bit more free. We had a fun and beautiful time sharing the tenderest of moments.
Posted by Illia at 6:34 AM 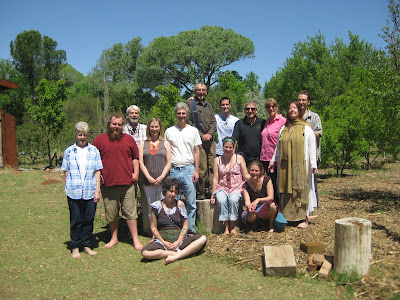